Sit back, crack a cold one and don't be afraid to grab a kleenex beloved. Tickets are on sale for Pretty Lou's Birthday Charity concert feat. Woods, Jr. Former Baltimore policer Michael A. We learn why he exposed the corruption he saw while on the force, the aftermath and how he wants to reshape policing in America. On this episode is the return of one the most abstract MC's, Roc Marci.

We catch up with Roc and find out what's he's been up to, his impact on today's rappers, his signature sound, his thoughts on the current rap landscape and more. His new LP Rosebudd's Revenge is available via www. Is this his last album? Hit play and find out. I Am Not Your Negro feat. Martin Luther King from the lens of the esteemed James Baldwin. Internets this is one of our proudest moments of CJS.

It's always an honor to sit with a West Coast legend. Especially one who's a household name rapper, actor, director of all sorts. Dre, past, present and much more! Not to mention he's a lot of folks "Top 5".

We got to sit down with one of our favorite people of the culture, Michael Eric Dyson. Dyson immaculately shares his perspectives of American politics, this new administration, Hip-Hop, our societal responsibilities, whether or not reparations are plausible for people of color, his new book and host of other topics. Oh, and you know he spit a few bars and gave us his Top 5.

Rye shares her views on the current political climate, Trumps presidency, what we all can do to participate in the political process, her journey, hip-hop and much more. Hit play, listen and engage. After listening to this episode we encourage you to leave your comments or you can call our hotline This episode was a long time coming but right on time. We sit down with Jemele and Michael to discuss their early beginnings sports broadcasting, how a failed date was the precursor to the creation of "HisNHers", a little politics, their opposing views on Migos "Bad and Boujee" record and more.

On this episode we take it to the South Bronx, Forrest Projects to be exact. This rap star has been around for 24 plus years and still going strong. Yes, we covered everything from "Flow Joe" to his new situation with Roc Nation. The Don Cartagena is stronger than ever. The AllHipHop.

Before there was the "internets" or blog site there was an online website community called AllHipHop. We sat down with the founders of AHH Chuck "Jigsaw" Creekmur and Greg "Grouchy" Watkins to discuss their early beginnings, creating an online destination for hip hop, breaking some of our household names, surviving hacks, 20th Anniversary and much more.

If you used read their rumor section with Illseed then you know that was the precursor to all of the "breaking news" culture that exist today. Also joining us doing co-hosting duties is the lovely Alexa Leighton.

On the first show for we take it back to the beginning of this podcast journey. This gentleman is the reason we use the term "internets", he's the reason the pause game will forever be enabled, he's the reason Polo, Timberlands and copping the latest releases is ingrained in the culture.


He's one of the architects of making urban podcasts cool. He was there at the start of the Combat Jack Show spaceship and he's here now.

On this episode we have the third arm of the almighty Rocafella, Kareem "Biggs" Burke. Listen as he shares candid stories during the reign of "The Roc", the 20th Anniversary of Reasonable Doubt, the plan for the dissolving of Rocafella Records, his prison stint, new ventures, Fourth of November, The Roc 96, marriage and lots more. You know the drill.. It's always the ROC! On this episode we have arguably the hardest rap group of all time, The LOX in the studio.

The trio, Jadakiss, Styles P and Sheek Louch discuss their longevity, rap's new generation, Puff, new deal with Roc Nation, new album, the elections and tons more. This was one of the most passionate interviews thus far. Hit the play button, the hardest from Yonkers is in the building. It's Beautiful" hits stores and all digital retailers December 16th, On this episode we have Stevie J and Derrick "D-Dot" Angelettie stop by to discuss all the wins, new ventures, house arrest, meeting Trump and much more. Also in this episode, longtime lawyer buddy Ed Woods and Corey Pegues join in on the discussion.

Sit back, crack a cool one and enjoy. So what happens when one of the greatest producers of all time collaborates with one of the most heralded stoner MC? We also find out about how these two hooked up, Dza carrying PR's records a decade ago, the concept of the group and album and a lot more. Internets, we present to you Don't Smoke Rock. The new self titled project Don't Smoke Rock will be available December 2nd, on all retail and digital outlets.

Not at all. This past election is and will be a hot topic for quite some time and many have much to say. Listen to this esteemed gentleman as he fiercely discusses politics, racism, solutions, being resilient and much more. Internets we present to you..

The Bryan Michael Cox Episode. In this episode, we welcome back Mr. Snowman, Jeezy to the Combat Jack Show. You know we got you covered. Trap or Die 3 in stores and all digital retailers. On this episode we welcome the long awaited return of Joe Budden. Listen, as "Jumpoff" Joey talks about his new album, maturation, whether or not he's bringing his podcast to The Loudspeakers Network, new and old rap beefs, Taxstone, Slaughterhouse, the status of those kids who trespassed on his property and much much more.

Zay takes us on a journey through his early beginnings coming up in the church, introducing elements of the Bay Area sound to Atlanta which carved the way for Trap music of today, his start with Gucci Mane and much more, also on this episode is our amazing conversation with the mayor of Cape Town South Africa, Patricia De Lille. Mayor Patricia discusses the arts initiatives that she wants to establish with South Africa and the US and the global impact on the US Presidential elections.

We went down to A3C for our annual pilgrimage to Atlanta and sat down with the legendary Hitmen production team.

This is an instant classic so sit back and press play. East takes us on an in-depth journey from their humble beginnings growing up in Harlem, having one foot in the streets and one foot in basketball and navigating in the NYC hip hop scene to get the cosign of all cosigns. Also, Wayno shares his story of his early days at Rocafella Records and his transition to being one of the sought after minds in the music industry.

Tune in an get inspired. It's the Triangle Offense! From minor spoilers to the the creative process, and how Hip Hop is tied to the hip with comic books, it's all here. This ain't nothing less that a SweetChristmas. The episode was a long time in the making. We chop it up about his early career and current relationship with Lil Brother, birthing the current wave of rap singers who can sing , his forray into the TV screen as a actor, writer, producer and gives game on relationship perspectives.

This is one for the digital books for sure. Tigallo Tigallo! On this episode, internet sensation Queenzflip invades the Combat Jack Show and demanded an interview after square dancing with Combat. Listen to this awkward and entertaining interview as we get into this "prank"-star's ascension in the culture. Get your popcorn for this one. We may have to prank some of you podcasters just because It's not a joke! Also industry vet Lyndsey Williams who worked with AZ on his debut album joins the conversation as they've reunited for AZ's forthcoming projects.

What's your favorite AZ verse? Queensbridge's finest Metta World Peace drops magnificent stories and barz. It's all here, the brawl, the highs and lows of NBA life, how he survived the streets and pro ball and how he'll always represent QB. We're talking Tech's early beginnings in radio, how him and Sway architectured the blueprint for the culture, King Crooked's being cosigned by some of hip hop's greatest icons, Slaughterhouse, Death Row, West Coast Rap, their new BET show "One Shot" and so much more that we can't put all here. 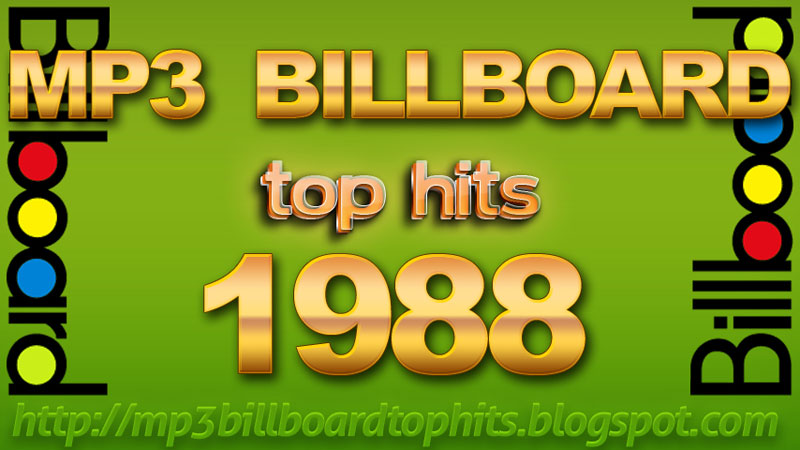 You just have to listen.